This pond is very small, (one acre) and is made to look even smaller by the huge amount of lilly pads that make fishing impossible on 75% of the pond. It is traditional and natural looking water and the pegs that are there are quite sturdy. The lake mainly consists of Pike, Bream, Perch and Roach although there are Carp and Tench present that don't get caught that often. It is apparently open Dawn Til Dusk however with no gate/fence and a seemingly lack of owner I don't think there are any times nor rules... Rubbish is found in the bushes and on the pegs and it appears to be haven for young delinquents which is a real shame.

Quotes I've found on other sites include :

"This is a very small water (less than an acre). The water has a single Island towards the top and in the main is surrounded by extensive lilies. There are plenty of reeds in and around the water. The water at its deepest is about 5 feet but most areas are around 4 feet. The smaller fish (bream, roach, perch) are usually caught on maggot, worm and caster. There are carp present touching 20lb which dont get caught that often. Tench are also present and quite a few pike" 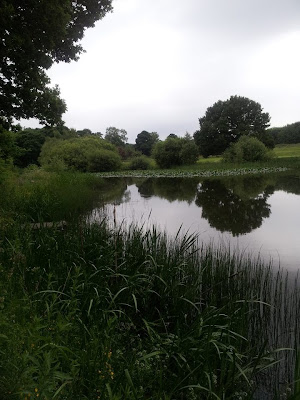 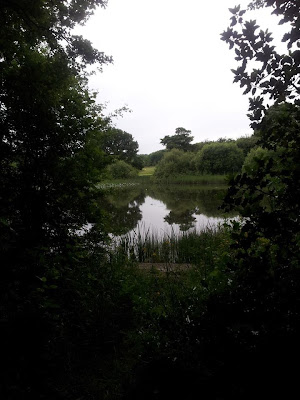 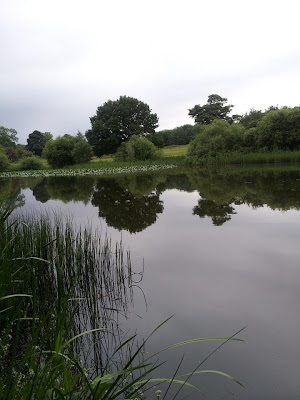 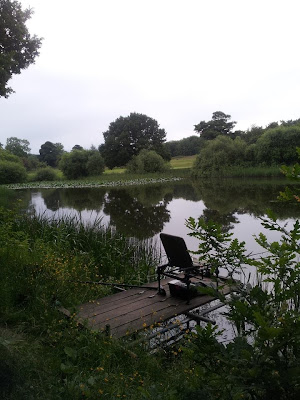 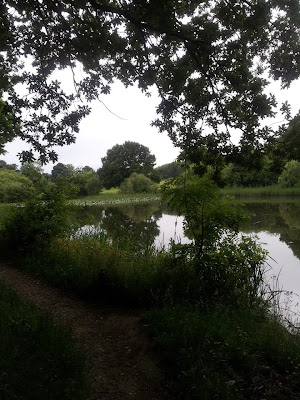 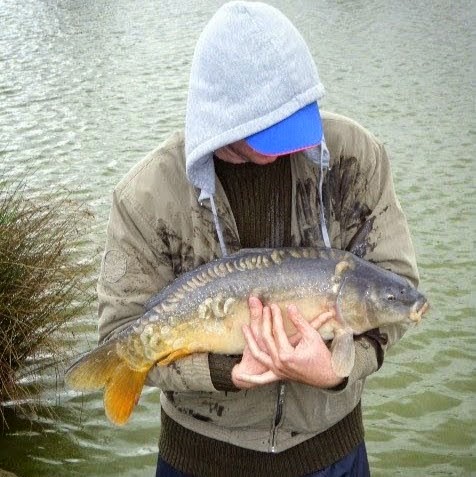